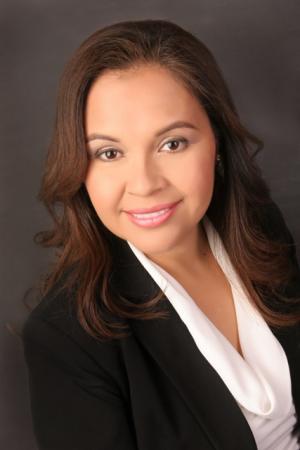 Verónica Castillo-Muñoz studies the transnational migration to Mexico and Mexican migration to the United States. Her first book, The Other California: Land, Identity, and Politics on the Mexican Borderlands (UC Press, 2016), examines how communities of laborers changed the racially and ethnically diverse social landscape of the Mexico-U.S. borderlands.  Focusing on Baja California, her study is the first to examine the interplay of land reform and migratory labor and how global migrants and Mexican workers transformed the Mexico-U.S. borderlands between the years of 1850 and 1954. Previous research on migration and border crossings portrays the Mexican borderlands as a temporary place for transitory labor, a launching pad to enter the United States. Veronica argues that the present-day Mexican borderlands emerged from efforts to keep Mexican labor moving across the U.S. border while fixing national communities in place. This intricate interplay shows how governments, foreign investors, and local communities, engaged in the making of the Baja California borderlands, leading to the booming cities of Tijuana, Mexicali, and Santa Rosalia.

Her second book project, Women and Revolution: A Tale of Violence and Deception on the Mexico-U.S. Borderlands, uses photographic representations and testimonies of border women to examine their participation and experiences in the Mexican Revolution (1910-1920). During the Revolution, women were often targets of violence by the military and revolutionary caudillos. Several newspapers reported how women were often victims of rape, kidnappings, and even sold into prostitution.  Women and Revolutioninvestigate how Mexican women negotiated injustice, violence, migration, and family across the Mexican-US borderlands.