The Migration Initiative at the University of California, Santa Barbara seeks to raise the status of migration research, teaching, service and public events at UCSB and bring it to the center of the campus’s intellectual activity and teaching mission. Our focus is to promote research and teaching on inequality, immigrant integration, collective action and policy alternatives, especially in the context of emerging nationalist politics and retrenchment on immigration. Read more!

What is New on Migration

A world without immigration detention is possible (The Conversation) 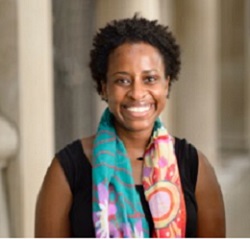 Jean Beaman is an Assistant Professor of Sociology at the University of California, Santa Barbara. She was previously on the faculty at Purdue University and has held visiting fellowships at Duke University and the European University Institute (Florence, Italy). Her research is ethnographic in nature and focuses on race/ethnicity, racism, international migration, and state-sponsored violence in both France and the United States. She is author of Citizen Outsider: Children of North African Immigrants in France (University of California Press, 2017), as well as numerous articles and chapters. She received her Ph.D. in Sociology from Northwestern University. She is also an Editor of H-Net Black Europe, an Associate Editor of the journal, Identities: Global Studies in Culture and Power, and Corresponding Editor for the journal Metropolitics/Metropolitiques. 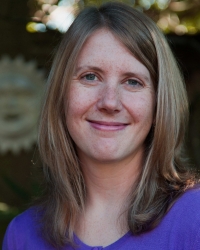 Liz Ackert is a an Assistant Professor in the Department of Geography at the University of California, Santa Barbara. Her research interests include racial/ethnic inequality,  immigration, education, health disparities, urban geography, and quantitative methods. Her individual and collaborative work examines explanations for why  racial/ethnic and immigrant-origin groups are unequally distributed across contexts–including schools, neighborhoods, and immigrant destinations–and evaluates  the consequences of this contextual inequality for disparities in outcomes in domains such as education, residential mobility, and health. She is particularly interested in understanding how the attributes of immigrant-receiving contexts, including states, communities, neighborhoods, and schools, influence the educational and health outcomes of children and adolescents of Mexican origin. 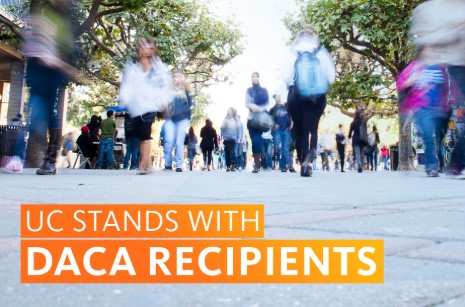 On September 27, 2019, the Regents of the University of California filed a brief in the U.S. Supreme Court challenging the Trump administration’s decision to rescind the Deferred Action for Childhood Arrivals (DACA) policy. Since then, hundreds of corporations, national security experts, colleges and universities, and members of Congress, among others, have filed amicus, or “friend of the court,” briefs in support of DACA.

Professor Erika Arenas (PI) and Eddie Telles (Co-PI) have been awarded a Presidential Authority Grant from the Russell Sage Foundation in the amount of $20,540. This funding will be used to assess the feasibility of a project to be conducted in California that will track and interview immigrant respondents in a population-based longitudinal survey (the Mexican Family Life Survey) after 10 years.

Congratulations to Professor Vilna Bashi Treitler on her awards 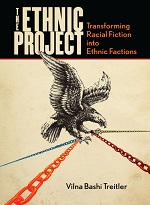 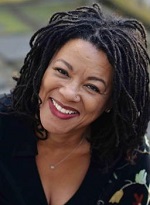 It has been a good beginning of year for Black Studies professor Vilna Bashi Treitler. Professor Bashi Treitler is the 2020 recipient of the Cox-Johnson-Frazier award,   a major prize   from the American Sociological   Association. The award will be presented at the ASA conference in San   Francisco in August. In addition, her book The  Ethnic Project made the list of   top 100 books ever written by an African American woman, according to The Zora Canon...
Message from the SB' Interfaith Sanctuary Alliance 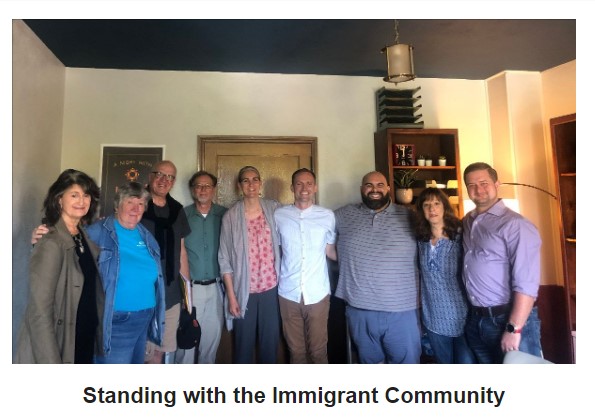 Everyone is impacted by COVID-19 and its indirect effects... and the immigrant population in the US is uniquely vulnerable at this time. Please read on for a list of ways that you can support our immigrant brothers & sisters both locally and nationally.We will continue to provide updates via these email blasts and on our COVID-19 resource page: www.sbact.org/covid19-immigrants. Please don't hesitate to reach out with any questions. Let's take care of ourselves and all of our human family during this difficult time. Thank you for your ongoing support.